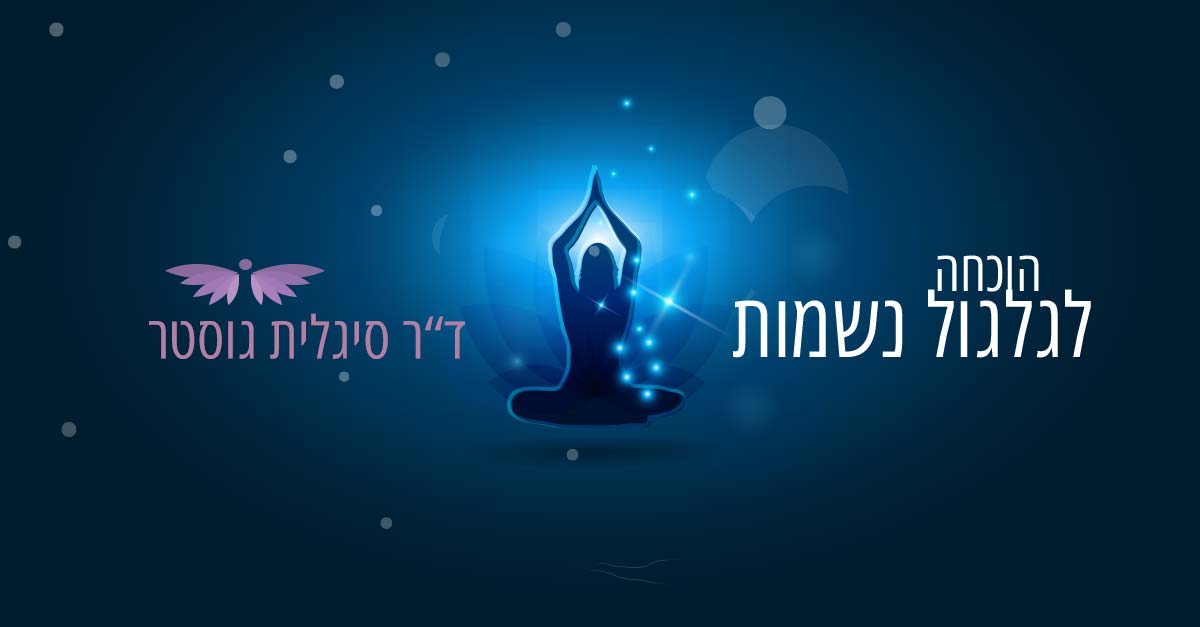 A famous and skeptical psychiatrist, who could not even imagine the possibility of reincarnation, underwent an unusual experience with one of his patients. He called her Catherine (an alias). Dr. Brian Weiss tried to treat her using a regular psychotherapeutic treatment, but Catherine did not respond to the treatment. In order to uncover the origin of her fears and anxieties, he tried to treat her by means of hypnosis. In addition to finding out that she was molested by her father during her childhood, the doctor discovered other things as well. When he asked Catherine to go further back in time, Catherine began describing herself as an ancient personality from thousands of years ago, who underwent a traumatic experience of death by drowning while her baby was torn away from her arms. At the beginning the Doctor thought that the story was fictional, yet what surprised him was the fact that Catherine’s fear of suffocation and drowning disappeared after she told her supposedly imaginary story. In light of the treatment’s efficiency, the Doctor continued in restoring her reincarnations, in which Catherine described in detail her previous reincarnations, and finally Catherine was liberated from all her anxieties and fears.

Weiss found himself in a professional dilemma. This was obvious since everything he considered to be logical has turned over. How could Catherine describe in detail life in another era, a different language, facts that she could not have known. After having many doubts and difficulties in making a decision, the Doctor decided to publish the case, along with other cases of reincarnations, and later on he even published several books, in which he described the fascinating stories of his patients.

One of the most moving and exciting stories from his book (“Only Love is Real”), tells the story of Elizabeth and Pedro, two of his patients, who arrived separately to their treatment sessions, and their paths never crossed. Two frustrated young people who were not able to create a healthy long-lasting relationship. During the treatment, Weiss realized that both are describing identical reincarnations, in which they met again and again in previous lives. Once as a father and a daughter, once as a couple and other times where their lives were somehow related to one another. Weiss came to the conclusion that they were soulmates. After a hard dilemma, trying to decide whether he should intervene in the fate of these two people, Weiss decided to bring them together, believing that only by connecting these two souls, the two miserable young people will be able to be happy. We shall not ruin the end of the story for you but you can probably guess what it was.

There are people who suffer from fears and anxieties that cannot be solved by any treatment, since its origins are not in this life but in a person’s previous reincarnations. These phobias are often related to the manner in which that person has passed away in his previous reincarnations. If for example, a person was burned, he will develop fire phobias, if he drowned – water phobias and if he was executed in front of a mocking crowd – he will develop crowd-related phobias and so forth.

ndeed, those among us who are skeptical, find it hard to believe, but presently there are new genetic research that attest to the most important memory, which after a single process, significantly improves the patient’s quality of life, sometimes completely. So, what does it matter what we call it? 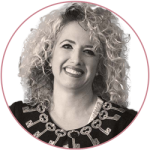 I am a mother for five amazing girls.
They were the reason, the cause and the true essence of my soul exploration when it began its path of transformation. If it were not for them, I wouldn’t have been here today. By choosing me as their mother, they enabled me to grow, evolve, hurt, feel and change.
Let's Talk
Contact
050-7244-266
Whatsapp
Clinic
2019 Sigalit Guster
Digital Workshop

Love to hear from you on any topic, and I'll try to get back to you as soon as possible
Sigalit